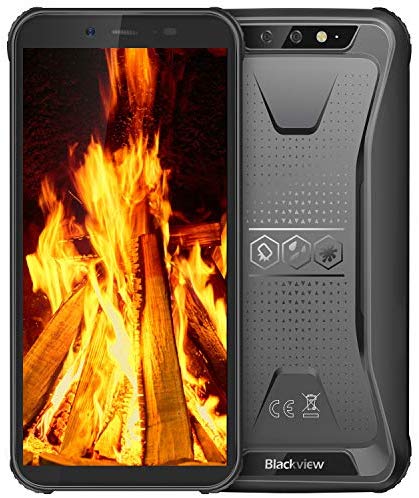 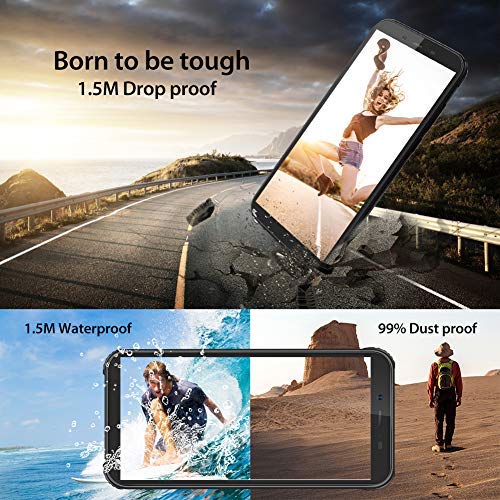 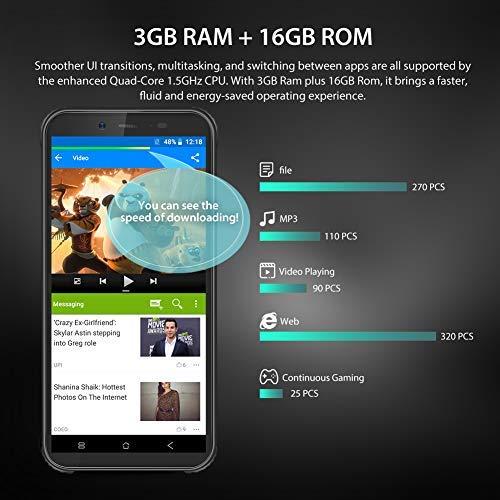 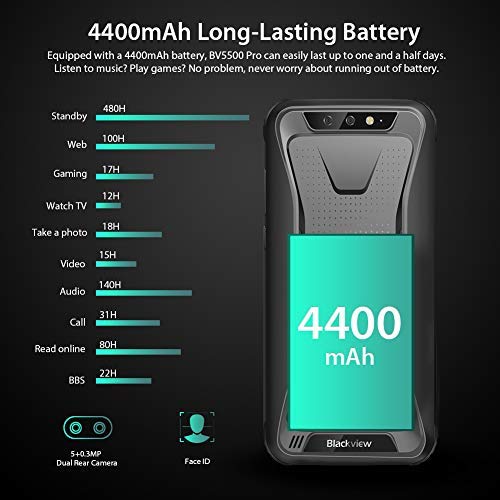 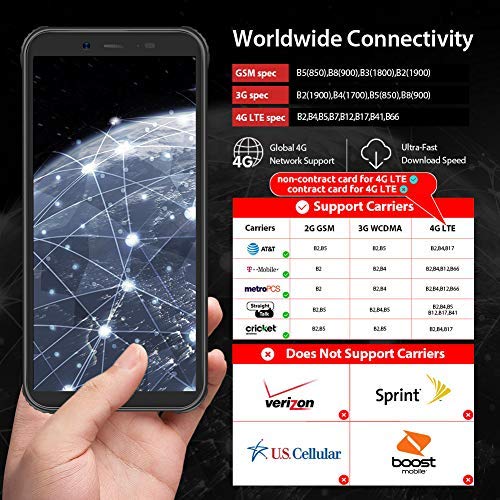 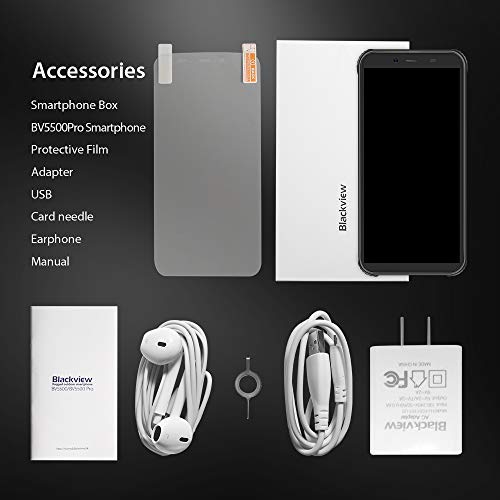 What networks does it work with? 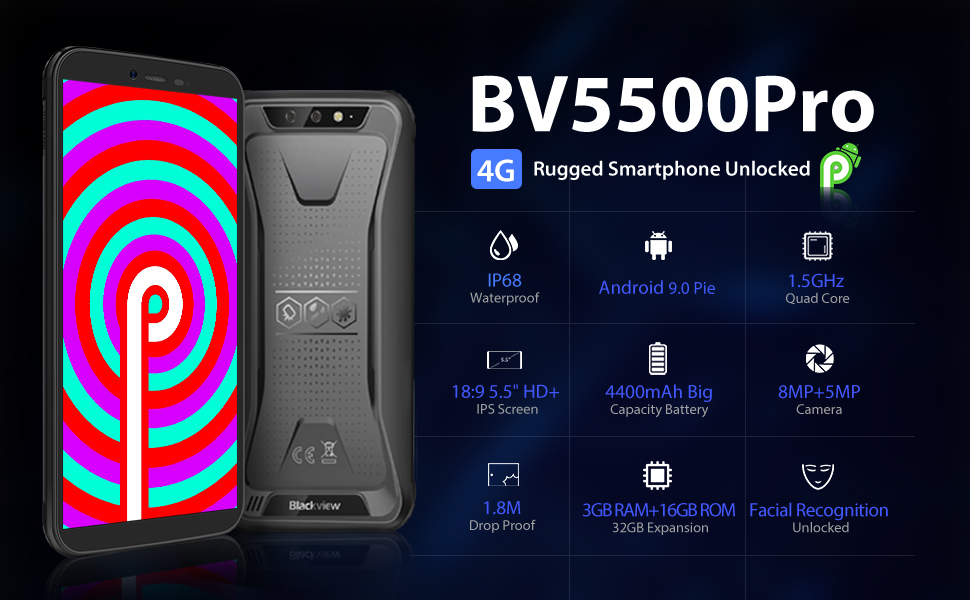 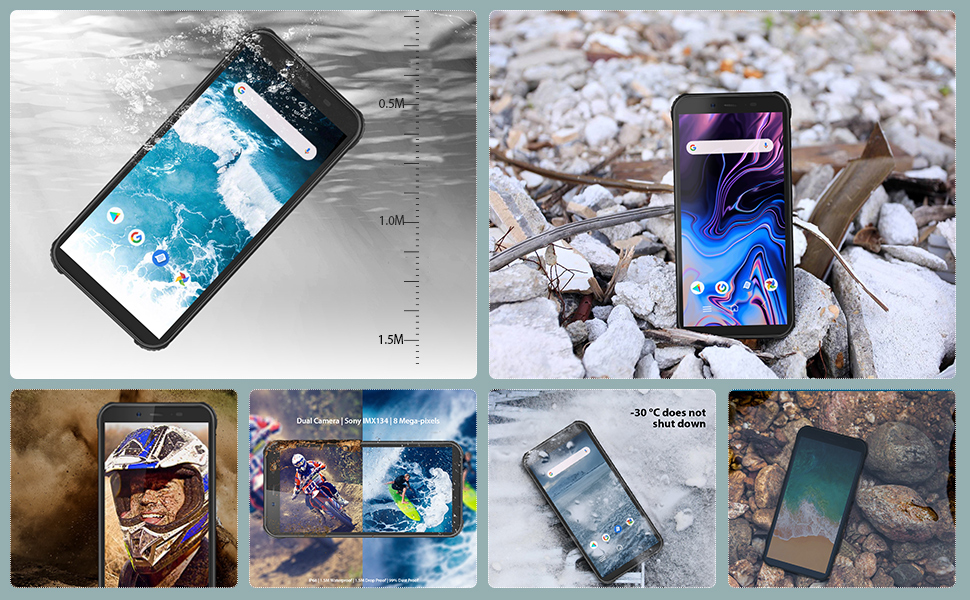 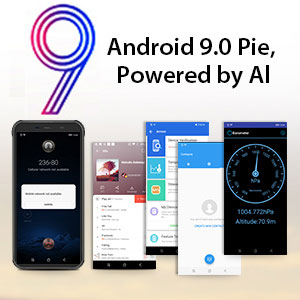 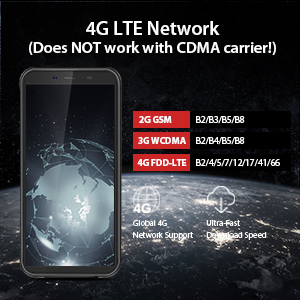 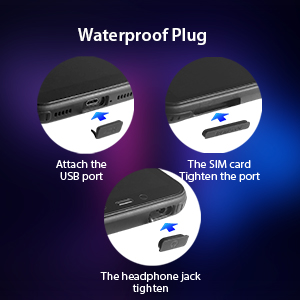 Rugged Smartphone blackview bv5500 pro has Android 9 system, which harnesses the power of artificial intelligence to give you more from your phone.Now your phone is learning your preferences as you go. Your experience gets better and better over time, and it keeps things running smoother, longer.

This ip68 cell phone has waterpoof function. And before using this function, please connect three waterproof plugs as text described before the phone enters the water. And to avoid phone noise, please dry the smartphone water before using it after the phone out of water. Expecially charging, please dry the water first, because water may will affect the short circuit issue of the charging port. Drying water can avoide such issue. 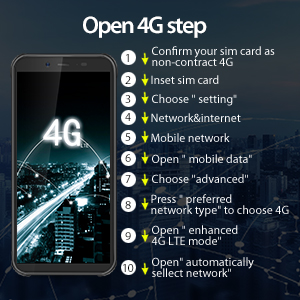 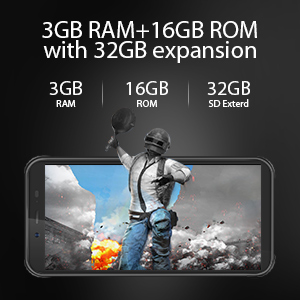 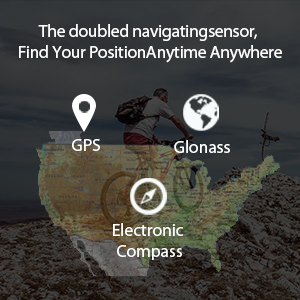 This blackview BV5500 pro rugged smartphone has 4G network function, before using it, please confirm that your sim card is non-contract sim card with 4G function. And then go to «setting» to do it as the photos’ described. Please noted that: after open » mobile data», remember press «Advanced» Option, and the press » Preferred network type» option to choose 4G to use.

The combination of a generous 3GB RAM plus a 16GB ROM unleashes the full operating potential of the Blackview BV5500 Pro rugged unlocked cell phones android and boosts app opening speed. Plus, we’ve optimized the system to work seamlessly with Arena of Valor, PUBG: Mobile and more for your immersive gaming pleasure.

Finding your Destination Easier by Navigation

Rugged phone of navigation support (GPS, GLONASS, Beidou),precise positioning sensors help you find destination easier no matter where you are.

Especially in an unfamiliar environment or going to a new place, such as travelling, this will be your best choice.

This att cell phone rugged smartphone Blackview BV5500 pro has notification light. Blue light when charging as well as the same Blue light when you have messages or calls. You will not miss every important messages and calls!!!