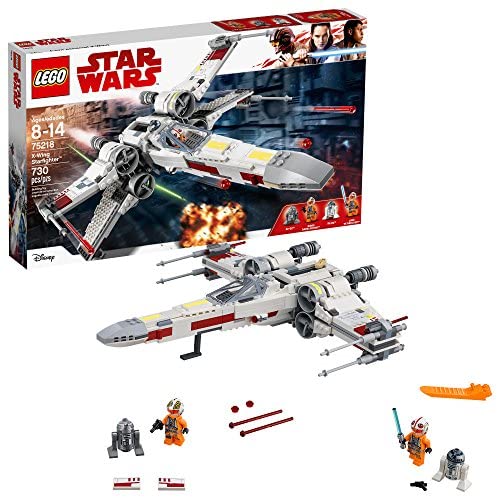 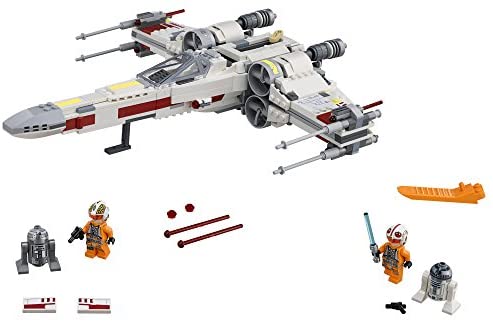 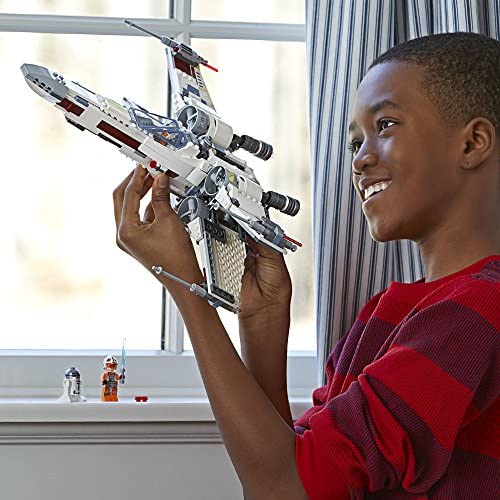 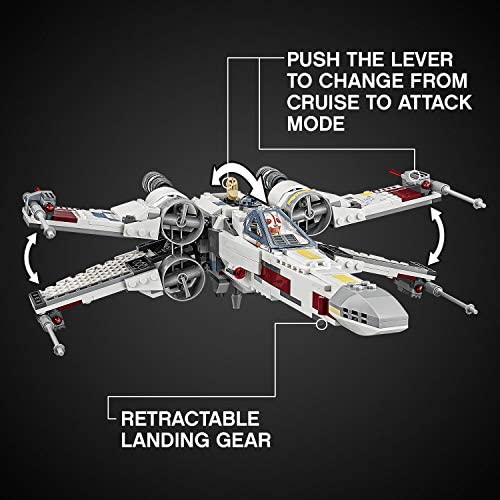 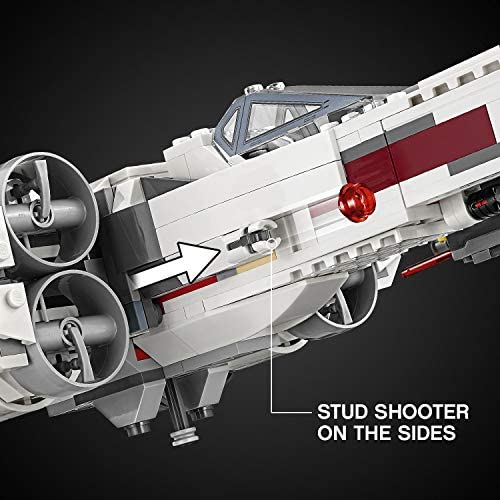 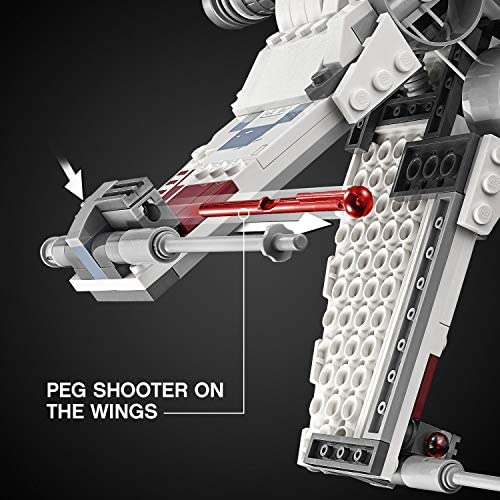 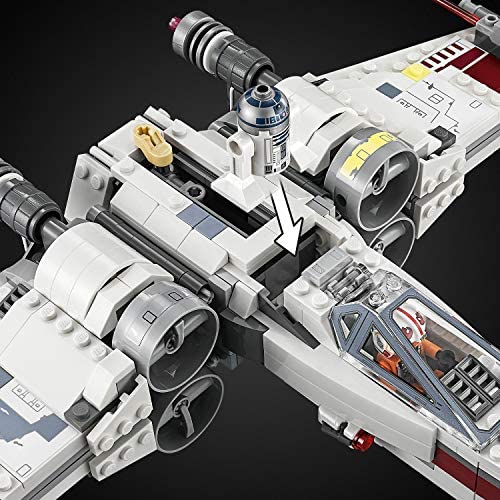 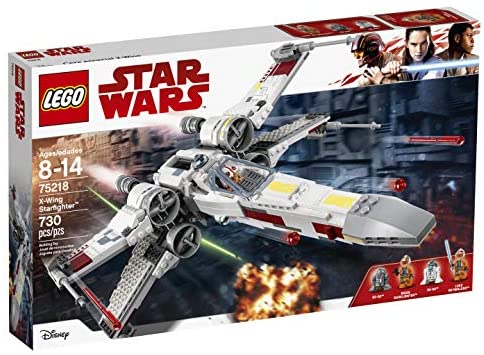 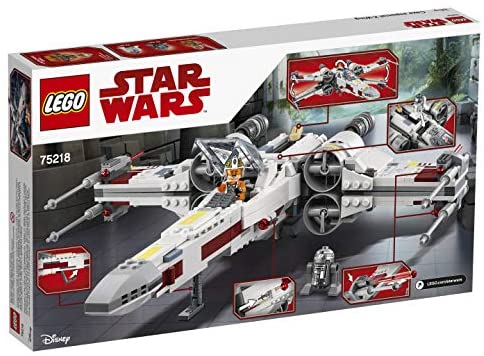 Lead the Rebel attack with the LEGO Star Wars 75218 X-Wing Starfighter. This detailed model has retractable landing gear, an opening minifigure cockpit with a fire extinguisher behind the seat, stud shooters on the side and wing-mounted spring-loaded shooters, space for R2-D2, and a new-for-August-2018 lever function to transition the wings between cruise and attack modes. What’s more, this great Star Wars construction toy also comes with extra stickers and tiles to transform it from Luke Skywalker’s Red Five into Biggs Darklighter’s Red Three X-wing… so, of course, Biggs and Luke minifigures and their astromech droids are included!

This website uses cookies to improve your experience while you navigate through the website. Out of these, the cookies that are categorized as necessary are stored on your browser as they are essential for the working of basic functionalities of the website. We also use third-party cookies that help us analyze and understand how you use this website. These cookies will be stored in your browser only with your consent. You also have the option to opt-out of these cookies. But opting out of some of these cookies may affect your browsing experience.
Necessary Siempre activado
Necessary cookies are absolutely essential for the website to function properly. This category only includes cookies that ensures basic functionalities and security features of the website. These cookies do not store any personal information.
Non-necessary
Any cookies that may not be particularly necessary for the website to function and is used specifically to collect user personal data via analytics, ads, other embedded contents are termed as non-necessary cookies. It is mandatory to procure user consent prior to running these cookies on your website.
GUARDAR Y ACEPTAR