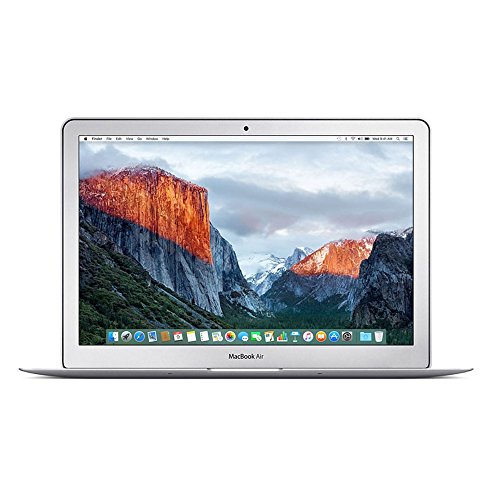 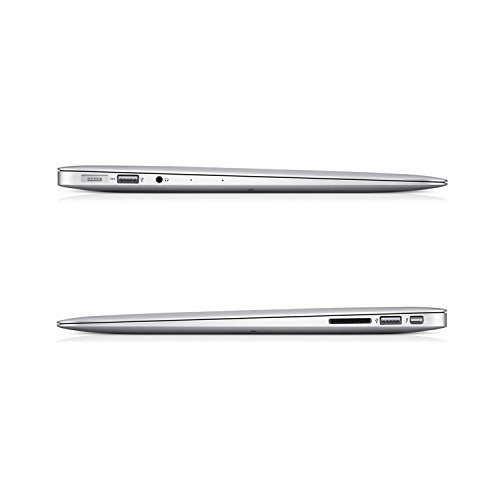 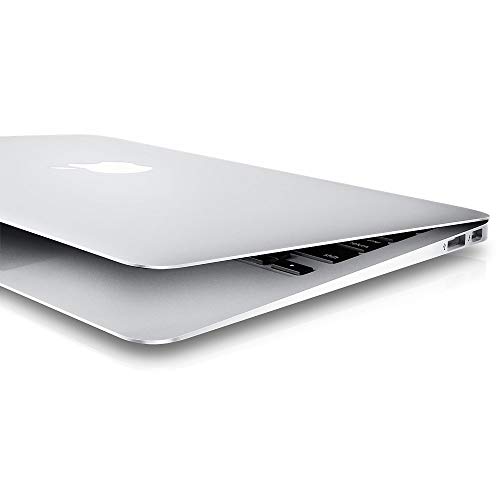 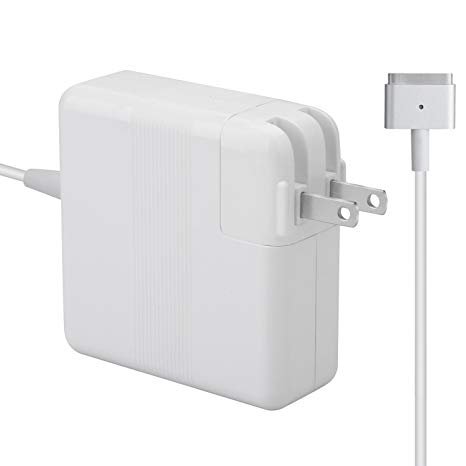 Thunderbolt 2 and USB 3.
With a Thunderbolt 2 port that’s twice as fast as the previous generation, you can connect your MacBook Air to the latest devices and displays, like the Apple Thunderbolt Display.

Fast all-flash storage. Ready. Set. Done.
Part of what makes MacBook Air so responsive is that it’s designed entirely around flash storage. Not only does this make MacBook Air much lighter and more portable than traditional notebooks, it also provides faster access to data.

Up to 12 hours of battery life.
Thanks to compact all-flash storage in MacBook Air, there’s plenty of room for a big battery. Working together with the power-efficient fifth-generation Intel Core architecture, this battery can post some impressive numbers.